We are delighted to offer the Mastery in Maths course to our Primary school teachers.  The training will be specific to the Primary sector and will cover both KS1 and KS2.

You will need to book a space on this course as spaces are limited; please contact the office and speak to Jemma. 01432 800 382. 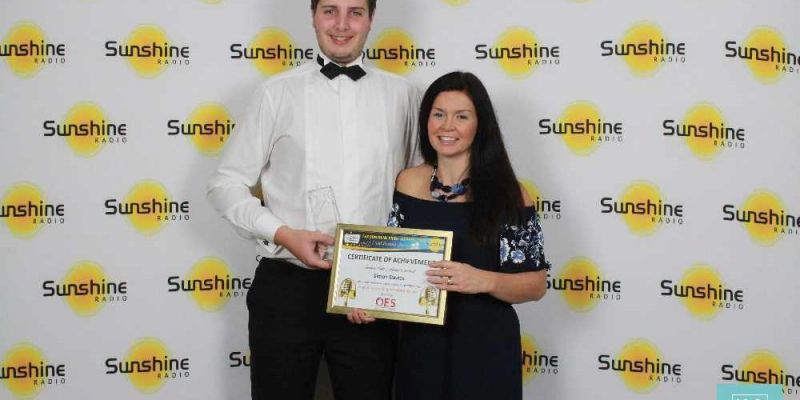 Once again a fantastic night celebrating the successes of people who live in and around Herefordshire. Such wonderful nominations came in for teachers and teaching assistants across our schools, which made this year even harder to choose a winner! We were delighted with our overall winner Simon Davies from Hampton Dene Primary school. Huge congratulations! 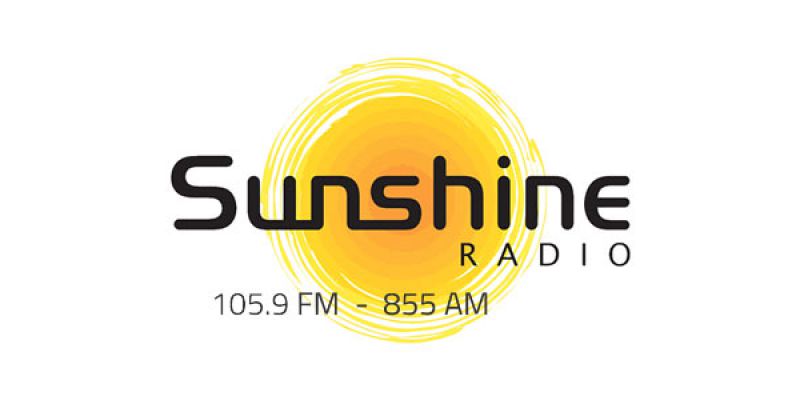 The schools have sang for their place in the final 5. Congratulations goes to Ledbury Primary, Peterchurch Primary, Trinity Primary, Weobley High and Whitcross High schools. Visit http://www.sunshineradio.co.uk/starlight-star-bright-the-final-five/ to cast your vote!

Good luck to all of the schools! 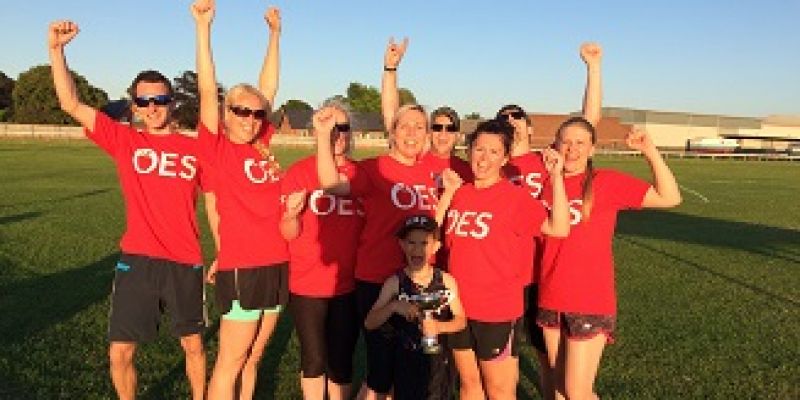 What a fantastic evening playing rounders in the sunshine!  This was the first time that OES took part in the rounders tournament, and would like to thank Ian, Emma, Sarah, Graeme, Ally and Richard who all came along to play as part of the OES team.  The tournament was very close, Aylestone BEC and Ledbury Primary school gave us a run for our money as did Wye Valley Trust, we did though score enough to be put through to the final against the reigning champions VW!

OES batted first, a strong innings but VW held tough with their fielding!  As we fielded, Richard and Ian worked hard with getting those long hits back, VW were placing some really good balls! 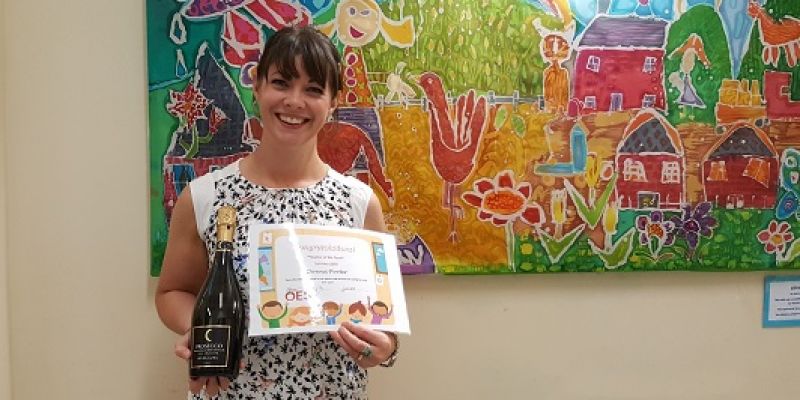 Teacher of the Term Summer 2018

Congratulations to Donna who won our Teacher of the Term for Summer term 2018. Donna has been working extremely hard for the last year with some excellent results! Well done Donna. 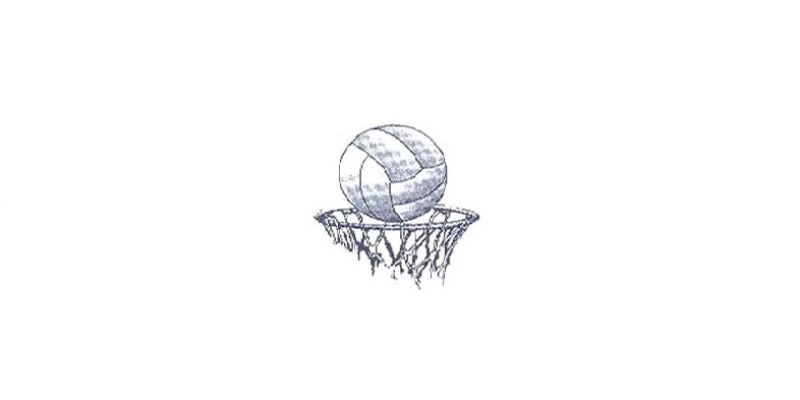 Such a fantastic evening, thanks to those who have agreed to play in the tournament, fingers crossed we will win a few matches! 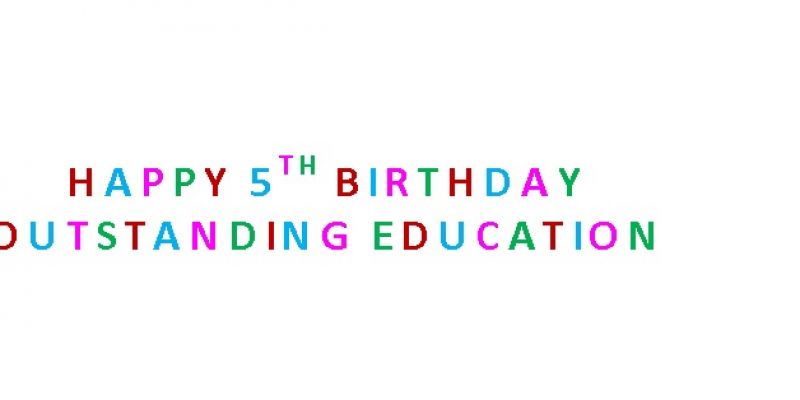 We are delighted to have celebrated our 5th Birthday, thank you for all the well wishes! 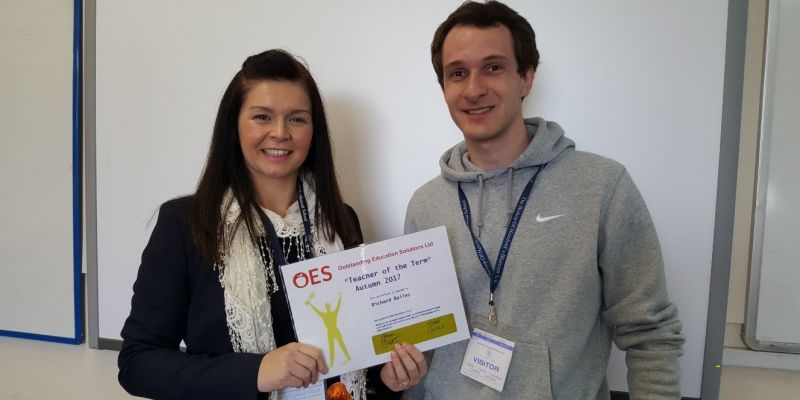 Teacher of the Term Autumn 2017

Congratulations to Richard who was nominated by Earl Mortimer College & Sixth form Centre, for his Outstanding contribution to the school.  Good effort Richard, well done. 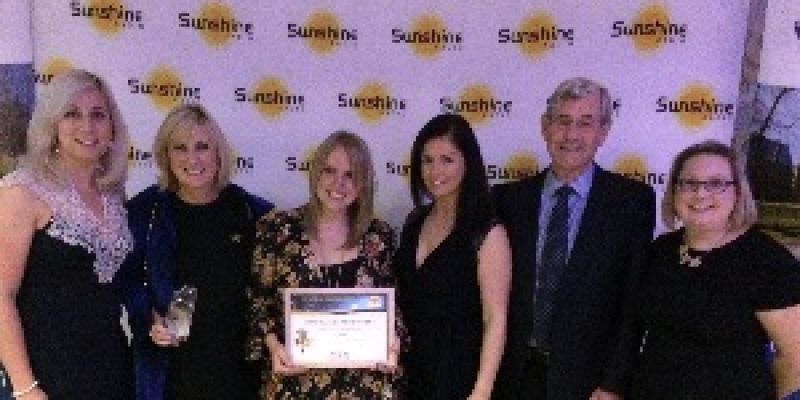 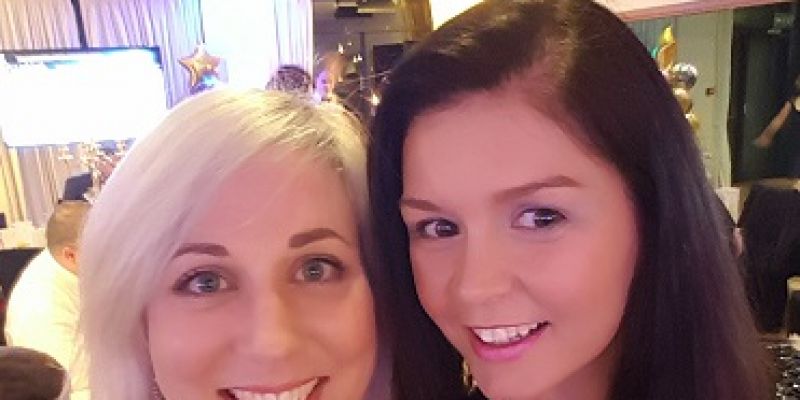 A fantastic and heart warming evening surrounded by inspiring people from in and around Herefordshire.  The room looked amazing, the people were brilliant, overall a superb evening. 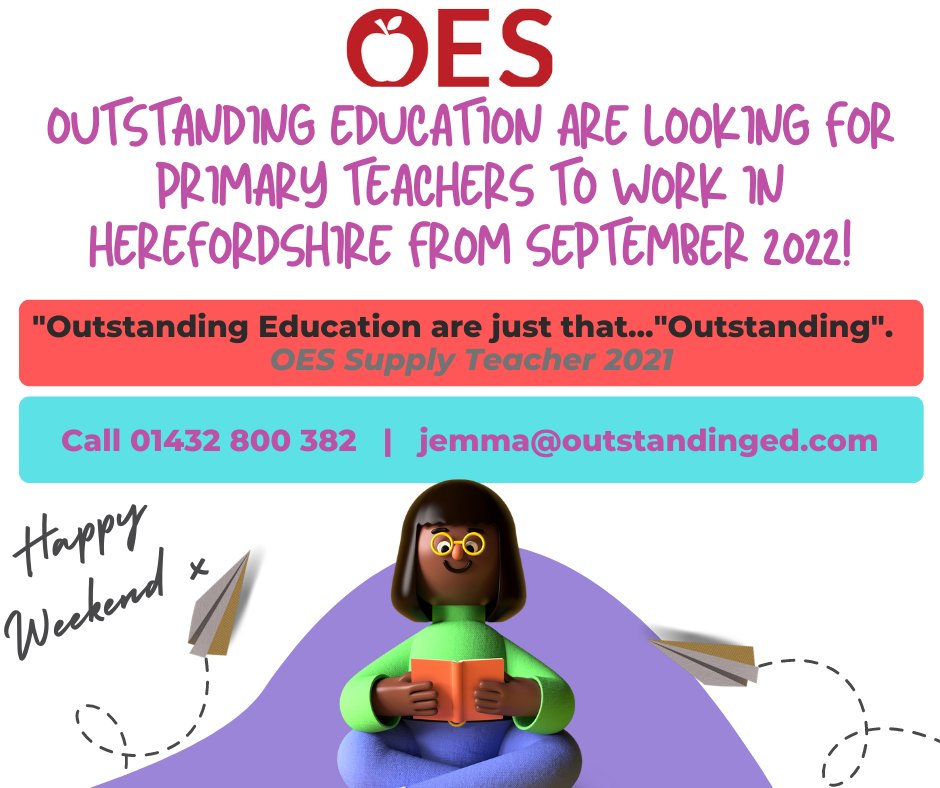 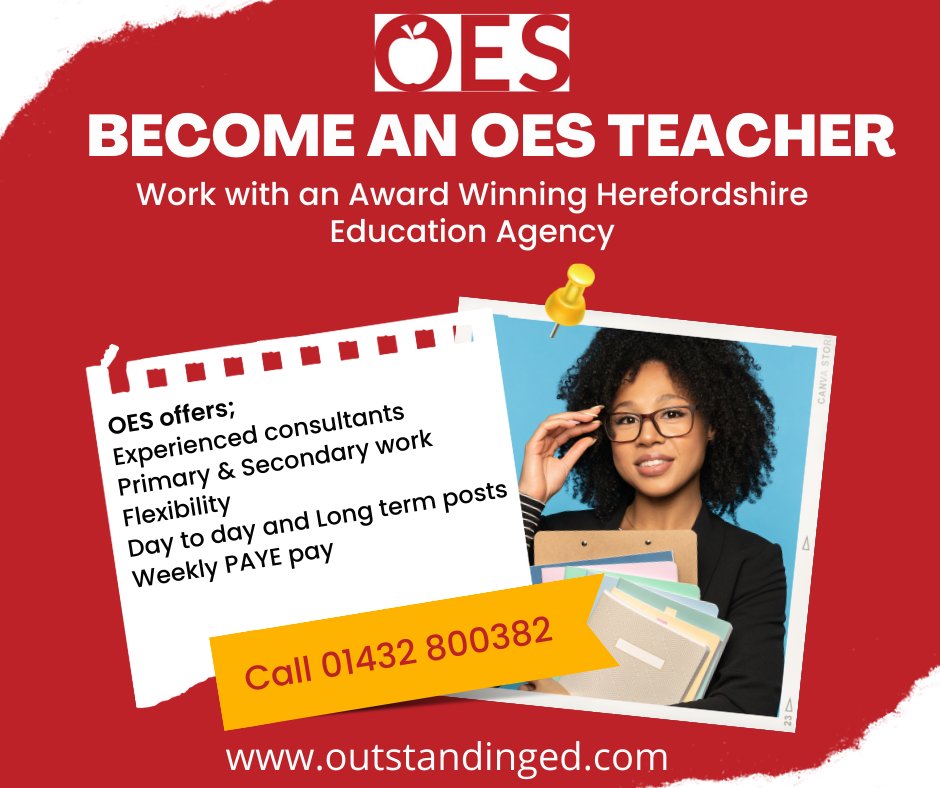 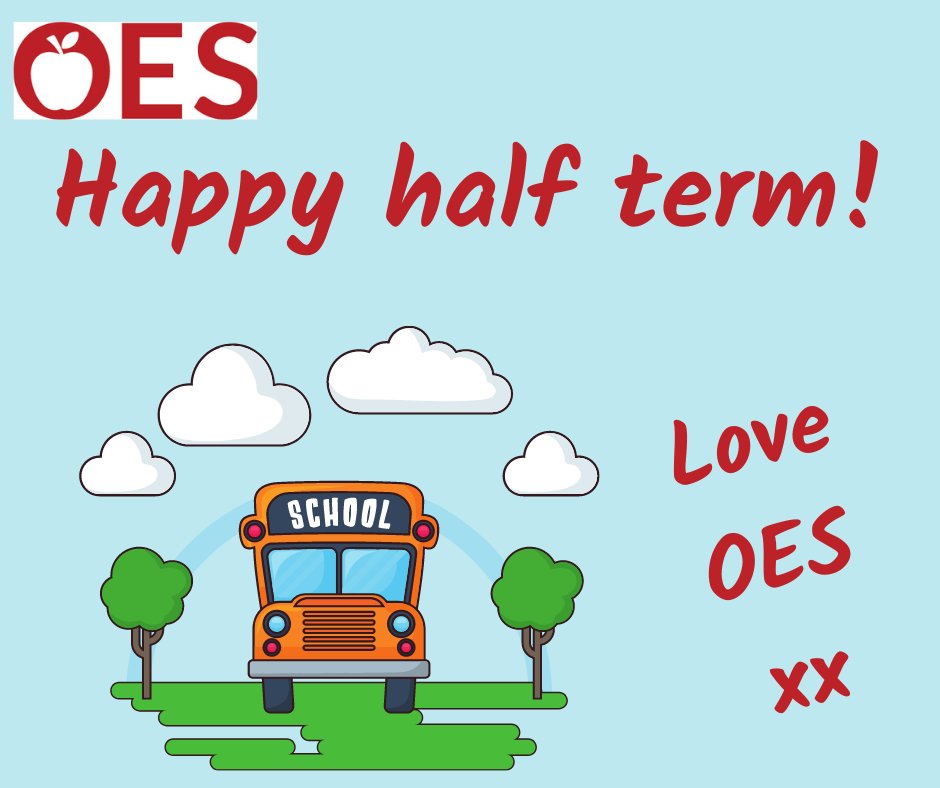 Outstanding Education Solutions Ltd ·
@OutstandingEd
If you are a Primary teacher looking for work in the new academic year call OES on 01432 800382 and speak with Charlotte or Jemma.
#herefordshireprimaryschools #Education #OutstandingEd https://t.co/2cn8j7EXI2
View on Twitter 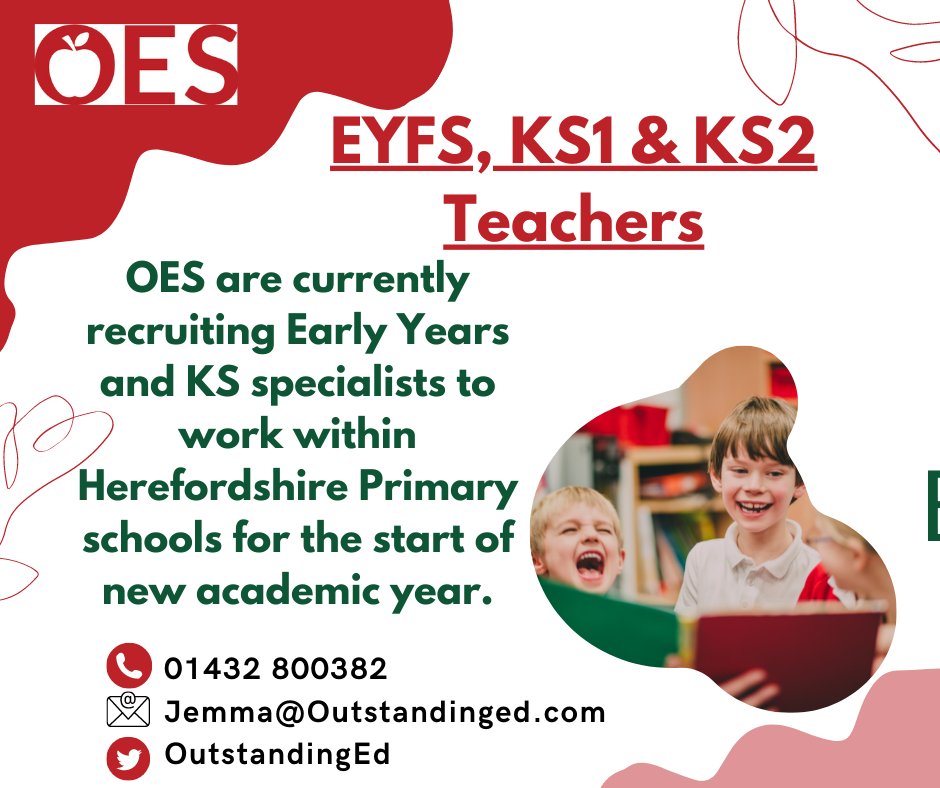 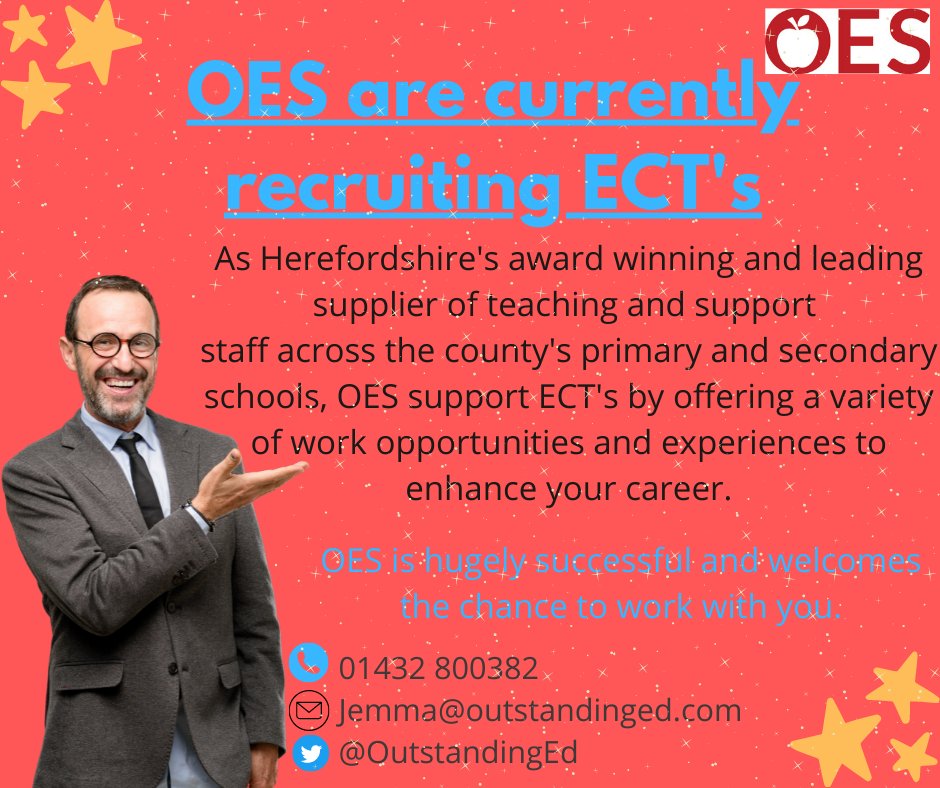 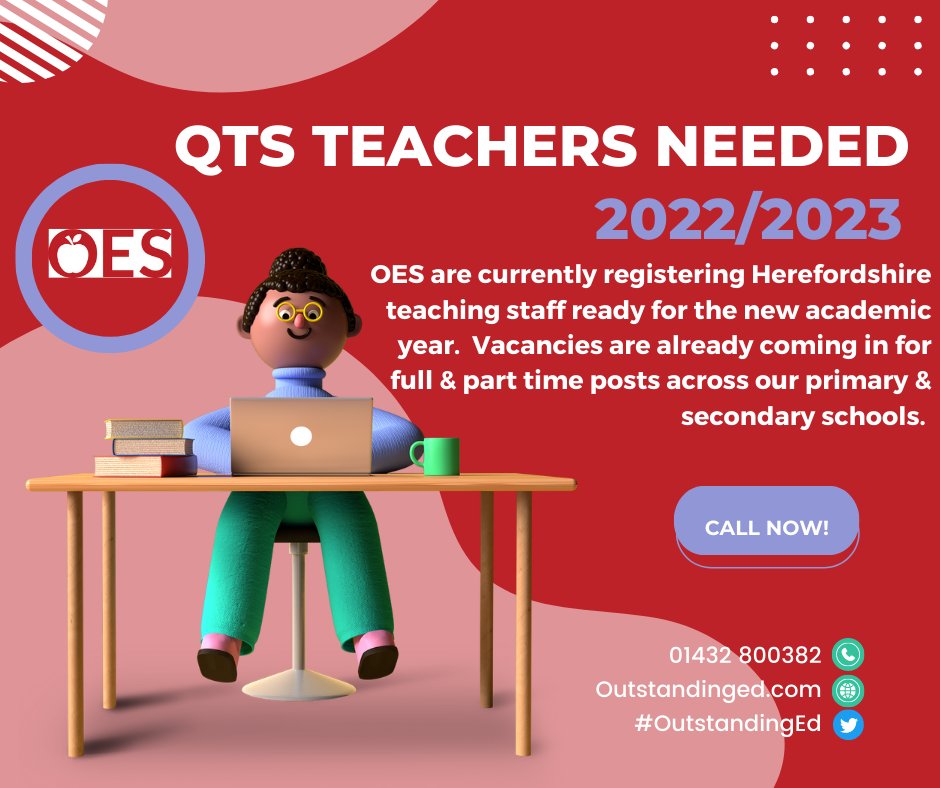 1
1
We use cookies on our website to give you the most relevant experience by remembering your preferences and repeat visits. By clicking “Accept”, you consent to the use of ALL the cookies.
Read MoreAccept
Manage consent

This website uses cookies to improve your experience while you navigate through the website. Out of these, the cookies that are categorized as necessary are stored on your browser as they are essential for the working of basic functionalities of the website. We also use third-party cookies that help us analyze and understand how you use this website. These cookies will be stored in your browser only with your consent. You also have the option to opt-out of these cookies. But opting out of some of these cookies may affect your browsing experience.
Necessary Always Enabled
Necessary cookies are absolutely essential for the website to function properly. These cookies ensure basic functionalities and security features of the website, anonymously.
Functional
Functional cookies help to perform certain functionalities like sharing the content of the website on social media platforms, collect feedbacks, and other third-party features.
Performance
Performance cookies are used to understand and analyze the key performance indexes of the website which helps in delivering a better user experience for the visitors.
Analytics
Analytical cookies are used to understand how visitors interact with the website. These cookies help provide information on metrics the number of visitors, bounce rate, traffic source, etc.
Advertisement
Advertisement cookies are used to provide visitors with relevant ads and marketing campaigns. These cookies track visitors across websites and collect information to provide customized ads.
Others
Other uncategorized cookies are those that are being analyzed and have not been classified into a category as yet.
SAVE & ACCEPT